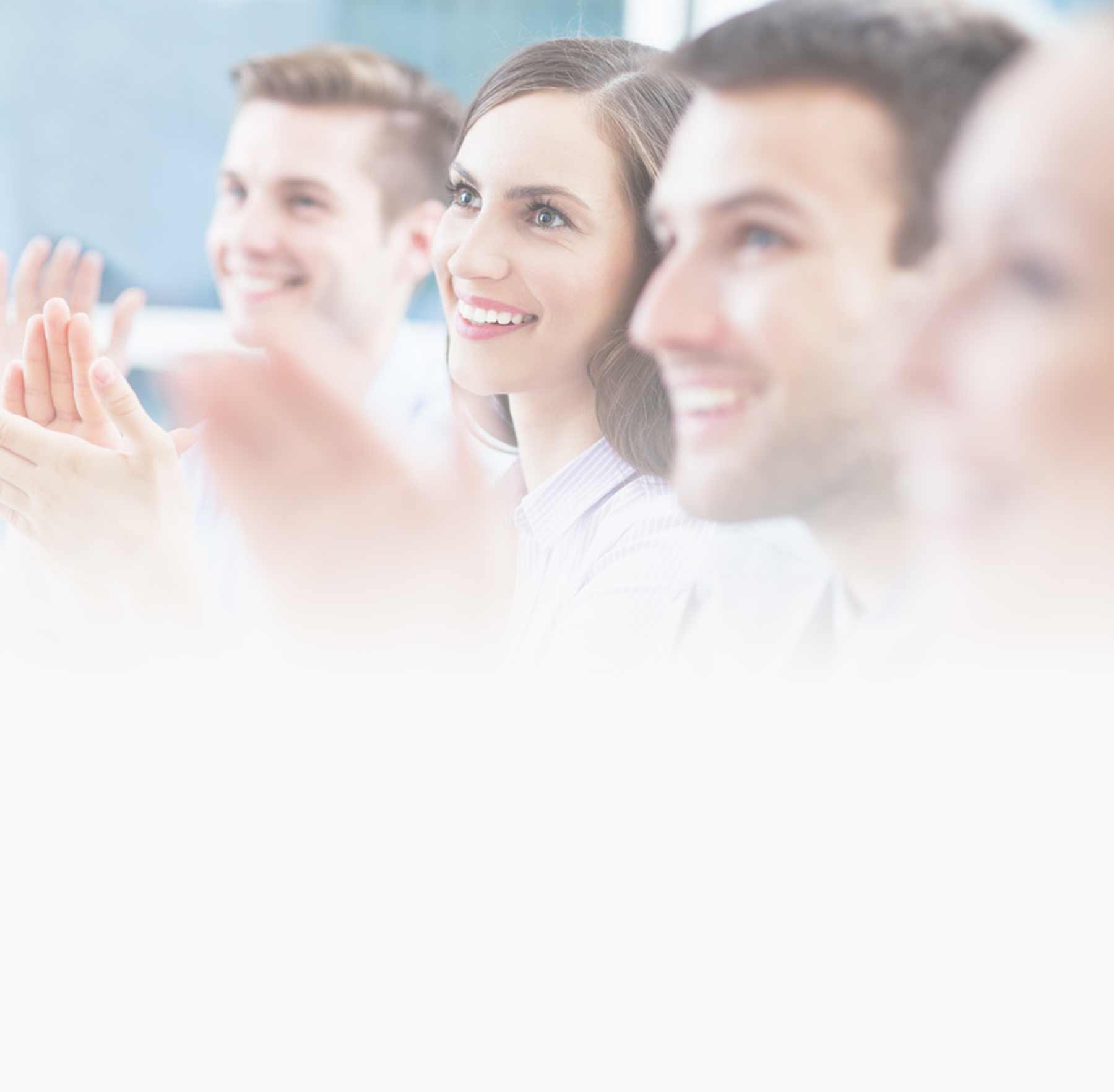 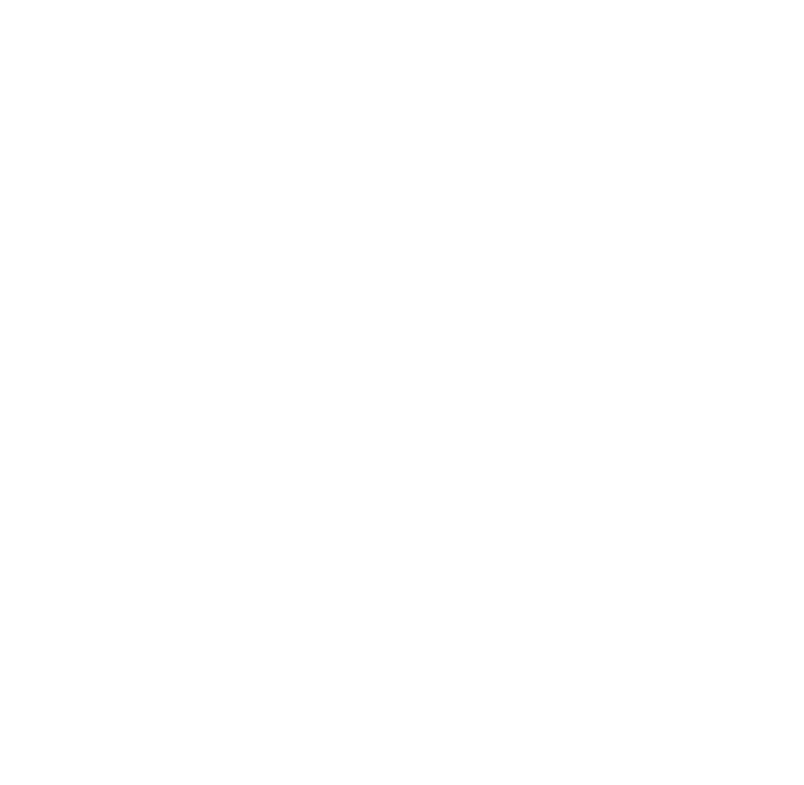 Bonn, May, 2006
Dr Ulrich Granzer, Chairman of the Board of the German Association for Regulatory Affairs

Today we would like to award the Walter Cyran Medal for the fifth time. As I am chairing the board of the DGRA I have the pleasure to make a speech to the honour of the new medallist.

The DGRA named this medal after Walter Cyran. Walter Cyran was born in 1907 in the University City of Tübingen, where he died in 2000. He studied pharmacy and food chemistry at the university of Tübingen.
After World War II he took over leading positions in the ministry of the interior of Württemberg-Hohenzollern, as it was called then and later on in the country of Baden-Württemberg.
He held a professorship at the universities of Freiburg, Karlsruhe, and Tübingen and was a member of several gremia responsible for the development of a modern drug law. He became well known for his publications on pharmacy and drug legislation issues

He was the founder and chief editor of the standard commentary on the German drug legislation, the so called “Kloesel/Cyran”. In a similar fashion he became known and famous for the “Cyran/Rotta”, a similarly important publication for the pharmacy legislation in Germany.
This and several other items I am not intending to list today let us to name the medal after Walter Cyran. The medal is awarded to honour persons for their outstanding merits in drug regulatory affairs.

The board of the German Association for Regulatory Affairs has decided to award this years Walter Cyran Medal to Dr Manfred Haase, the head of the division of bacteriology at the Paul Ehrlich Institute and Co-opted member of the CHMP

Dr. Haase is a Member of the Scientific staff of the Federal Agency for Sera and Vaccines, Paul-Ehrlich-Institut (PEI), in Langen, Germany. Since 1973 he has worked in the biologicals approval field. During his career he was and still is involved in the decision making process of  licensing of biologicals at a European level.

In 1992 he received the title "Direktor and Professor"  of the Paul-Ehrlich-Institut.

Since January 1998 he has been a member of the Committee for Proprietary Medicinal Products (CPMP). Already since 1995, when the CPMP met for the first time, he served as  deputy to the delegate. He took important responsibilities in provision of support  to CPMP/EMEA in relation to the development, evaluation and surveillance of biological medicinal products, in particular vaccines and blood products.  Endorsed by his institute‘s colleagues and assessors he was in a position to accept several Rapporteur- Co-Rapporteurships for biologicals.

Since 1986 he has served as a national representative in CPMP‘s Biotechnology Working Party (BWP). In February 2001 he was appointed Vice-Chairman of the Biotechnology Working Party. In this position he identified new areas of specific expertise needed by CPMP/BWP (e.g. for new vaccines, plasma derived and recombinant blood products, TSE/CJD) and to support  BWP  in its task to closely monitor the development of new methodologies for assessing and preventing emerging public health hazards and minimise identified risks.

He has contributed considerably to the development of EU guidelines, especially those concerned with the development and control of vaccines, monoclonal antibodies and blood and plasma products. He was appointed rapporteur for a range of new guidelines embracing quality and safety aspects of biologicals at EMEA/CPMP as well as  WHO level
He was a Member of the ICH Expert Working Group on Quality of Biotechnological Products and EU Rapporteur on stability testing issues.

In May 1998 he was appointed Chairman of the CPMP Working Group on Blood Products (BPWG)
He is also Chairman of the Paul-Ehrlich Institute's Group on European Regulatory Affairs and, last but not least, one of only 5 co-opted members of the CHMP.
It can be said without hesitation that he is one of the key regulators in biotechnology worldwide.

The German Association for Regulatory Affairs today awards at the historic place of the former Parliamentary building of the German Federal Republic the “Wasserwerk” the 2006 Walter Cyran Medal to Dr Manfred G. Haase for his outstanding merits in Regulatory Affairs and, in particular, biotech products.

When in February this year Mrs Friederike Sträter informed me that the board of the DGRA had decided to award the Walter Cyran Medal to me I didn’t know what to say at first, and so I asked for a moment’s time to think it over. After all  I was well aware of the fact that up to now this medal has been awarded to public personalities who have rendered outstanding services, both nationally and internationally, to the rules governing medicinal products, like Prof. Alexandre, Dr. Feiden, Dr. Ernst and Dr. Lumpkin. Would I be in a position to take my place in this phalanx of distinguished colleagues?

I eventually agreed because my activities in the regulatory sector of biologicals have for the past 20 years been inseparably connected to the Paul-Ehrlich-Institut, that is, to the close  and absolutely essential cooperation with my colleagues and the strong support I had from my superiors. In a word, I’m looking at my  distinction in this wider context of cooperation and mutual support, which  requires me to also emphasize the excellent coordination with my colleagues at the European Medicines Agency, in particular its Biologicals Unit, and the European Network of Official Medicines Control Laboratories.

To be precise, my involvement with the European Union drug regulatory institutions began in 1986, when the safety concerns of biologicals derived from blood suddenly exploded, when the first monoclonal antibodies appeared on the licensing agenda and when it became indispensable to develop harmonized guidelines for the successful outcome of community marketing authorisation procedures for biologicals.  Thus, 20 years ago, Prof. Löwer and myself started our European activities in the Biotechnology/Pharmacy Working Party of the former CPMP. Only recently, in February this year, we enjoyed the opportunity to celebrate the 20th anniversary of this extremely efficient working party and to look back on the success we managed to achieve with our guidelines, e.g. for the production and quality control of a variety of biotech products, human plasma derived products as well as for virus safety and TSE. As to my professional career Dr. Granzer kindly gave you some further details.

Finally, I would not want to forget to mention the enormous freedom of manoeuvre that I have been granted by Prof. Kurth and Prof. Löwer since 1995 on behalf of the Paul-Ehrlich-Institut and its role in London with the European Medicines Agency. There is ample reason to believe that eventually it has been possible to meet their expectations in the form of about 50 rapporteurships for a surprising and rapidly increasing number of biologicals, the chairing membership of various working groups and before all the respected reputation of our institute  in the EU as a Centre of Excellence.

Let me close by repeating my personal gratitude for the award. I am also expressing my best wishes to the DGRA for any conceivable success in its various sectors of activity.